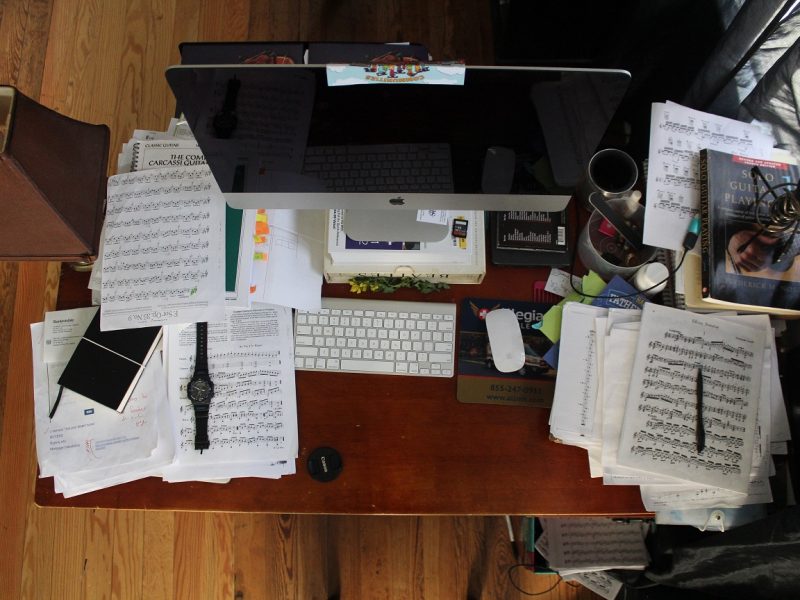 While I don’t want to crow, I wanted to share a short personal shift that made a significant difference in my life, at least not this week.

I’m the kind of person who loves the process as much as the product. I’m also that person who doesn’t put things away as I go, so piles of paper and files haphazardly mount on my desk. When I start a new project, I excel at pushing the stacks toward the edges, which, of course, builds clutter and creates chaos.

The tipping point of disarray collided with the point-of-no-return one Wednesday morning, where my desk was so messy it would be impossible to work without cleaning and purging. At first, I resented spending time doing this, no matter that it was entirely my fault! After some serious sorting, some of my desk’s top was visible.

As my bitterness melted, I contemplated why I consistently failed to ‘clean as I went.’
It was neither laziness nor procrastination; it was my view of time. I had a time scarcity mentality. I believed there were never enough hours, minutes, and seconds to accomplish all that I had set out to do.

My perception of time was the sticking point; I’d trapped myself into believing something that wasn’t true. I needed to shift my myopic beliefs.

I began by giving myself permission to view time as an opportunity rather than a limited entity. Then I identified one thing I could do differently, for I knew I need to start with a small step. Then I pancaked it to an established habit.

Here’s what happened. I already had two morning and afternoon five-minute walking breaks to boost my energy and refresh my brain. So, I added one more minute to each break to file papers and return folders to drawers. I never missed four minutes, and I could see the difference.

If not for the crisis that morning, I would not have awakened to the space of time and my positive relationship with managing paper.

Get insights and inspirations to live your brilliant life 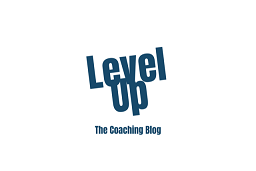